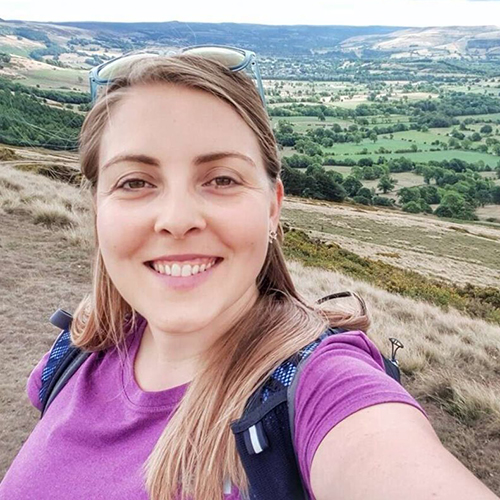 The topic of air quality is one that is constantly under discussion. Many of us who live in big cities have heard our local politicians declare how they are going to tackle the problem. Yet, despite this, the United Kingdom is not currently meeting its targets on limiting air pollution according to Asthma UK. This means that many of the pollutants that can affect asthma, such as nitrogen dioxide and particulate matter continue to put people at risk.

Particulate matter is made up of various sized particles and comes from a variety of sources, including the burning of fossil fuels, road vehicles, construction sites as well as natural sources such as sea spray and organic fires. The majority of nitrogen dioxide pollution comes from traffic fumes, therefore it tends to be the case that air quality is worse near main roads and in built-up areas of towns and cities.

Whilst it’s not just asthmatics who are affected by high levels of pollution, the risks are definitely higher for those who generally struggle to breathe, without the additional factors that can irritate airways and trigger asthma symptoms.

I used to live in a flat in Croydon in South London, an area with high pollution levels. It was incredibly tough as an asthmatic runner and cyclist to continue exercising outside when the air quality was so poor. Pollution can make asthma worse for a lot of people and I’d definitely find that when levels were high my chest felt tight, I was wheezing more, and my nose and throat were scratchy. It didn’t stop me from taking part in the sports I loved, but I did try to tailor and time my workouts to minimise the effects.

Tips for dealing with high pollution

Check out air quality alerts before setting off

These are often included in weather reports on TV, or you can visit the DEFRA pollution forecast website. Still, sunny days can cause pollution to linger creating a smog effect, whilst high winds and atmospheric changes bring pollutants from Southern Europe and dust from the Sahara.

When cycling, walking or jogging through the city, try and avoid the busy roads. Think about different routes you can take, so you’re not exposing yourself to such high levels. I much prefer trail running to road running, and even in the city will try to head towards canal towpaths or routes away from the traffic. However, if pollution is reported to be particularly high, consider exercising indoors until they drop to safer levels.

Try to head out for your workout early in the day

Pollution levels are usually higher later on in the afternoons and evenings as it’s had a chance to build up.

As well as hot, muggy summer days when the lingering pollution haze hangs over the city, the autumn can be also be a challenge for me. Some people start to use stoves or fires to heat their homes, and the smoke particles escape into the air outside, which definitely makes my asthma worse. It’s frustrating because I love cosying up around a wood-burning stove, and Bonfire Night is great fun! However, I’m sure you’ve noticed after a public firework display how much extra smoke is in the air, causing a brief but noticeable spike in localised air pollution. And don’t even get me started on cigarette smoke - the day the smoking ban came into effect in public places was a great day for asthmatics!

Whether future changes to policy will have an effect on air quality and minimise the impact of pollution on those with asthma remains to be seen. In London, the new Ultra Low Emission Zone was introduced on 8 April, with tighter emission standards for vehicles driving within the central area of the city. Since London has the highest rates of nitrogen dioxide pollution of all the European capital cities this was not a day too soon.

For me, any changes that can help to reduce the traffic on the roads is a good thing, with many asthmatics finding that traffic pollution is a particular problem that discourages them from exercising and walking in congested areas. However, we also need to consider what we’re doing to help reduce exposure to air pollution in these areas, such as increased pedestrianisation and infrastructure for cyclists that enables them to ride away from the traffic.

4 Must-Know Tips for Returning to Work with Asthma

How to Run a Race with Asthma

How My Emotions Affect My Asthma Symptoms