When Someone You Love Forgets Your Name 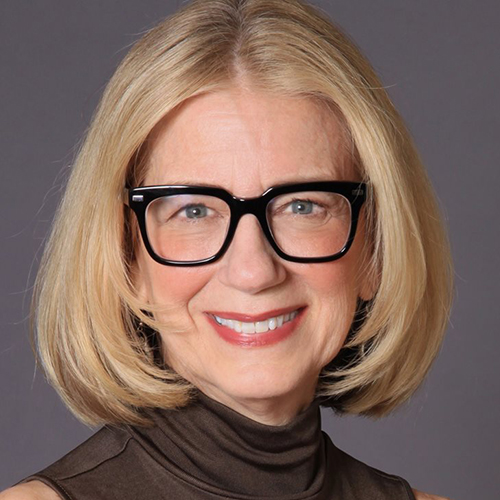 When my mum was first diagnosed with dementia, I wasn’t surprised. I had noticed her confusion and forgetfulness, and somewhere deep inside, I knew we were in trouble. Nevertheless, I was scared when I heard it spoken out loud from her doctor. I could feel my heart pounding, and my stomach was sending shock waves through my entire body. What would this mean for her? For us? How was I going to control and manage this? How was this ever going to be OK?

After my initial reaction, I calmed down a bit and focused on doing everything I could to learn about the condition. I read and researched and talked to other caregivers. I tried to brace myself for what was to come, but there was nothing I could do and nothing I would learn that would save any of us from the inevitable heartbreak.

I remember the first time my mum looked at me with that blankness in her eyes – as though her soul had been wiped away. I almost called out to her as if I could bring her back to me somehow. It was unfathomable that someone I knew so well was becoming a stranger to me, and me to her. The cruelty to both of us was unmeasurable. She didn’t understand what I was saying or where she was. I helplessly floundered around trying to soothe her. Soothing myself seemed just as impossible.

As she slipped away more and more from us, I realised a very simple truth. I had so much invested in what I meant to her. She was, after all, my mother. Every child wants their mother’s unconditional love.

Even though our relationship had always been rocky, there was a little girl inside of me that wanted my mother’s undivided attention and love. When she began to disappear into a world that didn’t include me, I was devastated. How would I survive if she forgot me?

My dad solved this painful puzzle for me with his power of example. He suffered a different yet similar agony. I watched him as he watched her, silently shaking his head at times, the look on his face one of heartbreak and utter disbelief that he was witnessing something so horrible. He had seen many horrors in his life as a war hero, but this was unbearable.

Living in the now

He confronted this crisis with the same calm wisdom he had used throughout his life. He began to try to let go of the past and just live in the now. He found comfort in just being with her. That was enough for him. When she lost her ability to understand or be part of the world they had once shared, he created a new one. One that existed just for today.

He would just sit with her at their little kitchen table eating cookies, sit with her, watch TV, or walk her down the block of my hometown to the store or the park bench. No questions asked, no demands. She responded so positively to this simple and loving acceptance. His acceptance allowed her to just be. His serenity made her serene, and his love gave her joy.

I tried to emulate his kind and gentle demeanour and worked hard at the acceptance part. It wasn’t that I was selfish, I just wanted my old relationship with my mum back. Even the arguing!

But the truth was, our relationship had changed forever.

I told myself it was no longer about what I needed it was about what she needed. Painfully letting go of my personal needs and expectations helped me. I realised my mum’s smile and laugh hadn’t changed. And she still needed my love and support. It didn’t matter if she didn’t know who I was. What mattered was that I could become a stranger she felt safe and comfortable with.

Love is the gift

Even if someone we love forgets our name and who we are, they will never fail to recognise that we love them. It doesn’t matter who it is that does the loving, the loving itself is the gift. It wasn’t important who I was, but how I made my mum feel. I found I had plenty of love in my heart even though it was broken. I also realised that I had so much love in my heart because my mum put it in there to begin with. It was an honour to give it back.

4 Tips to Avoid Control Issues as a Caregiver

Navigating the Challenges and Joys of Caregiving

Grounded and Grateful: How Caregivers Can Cope in the New Normal