Navigating the Challenges and Joys of Caregiving 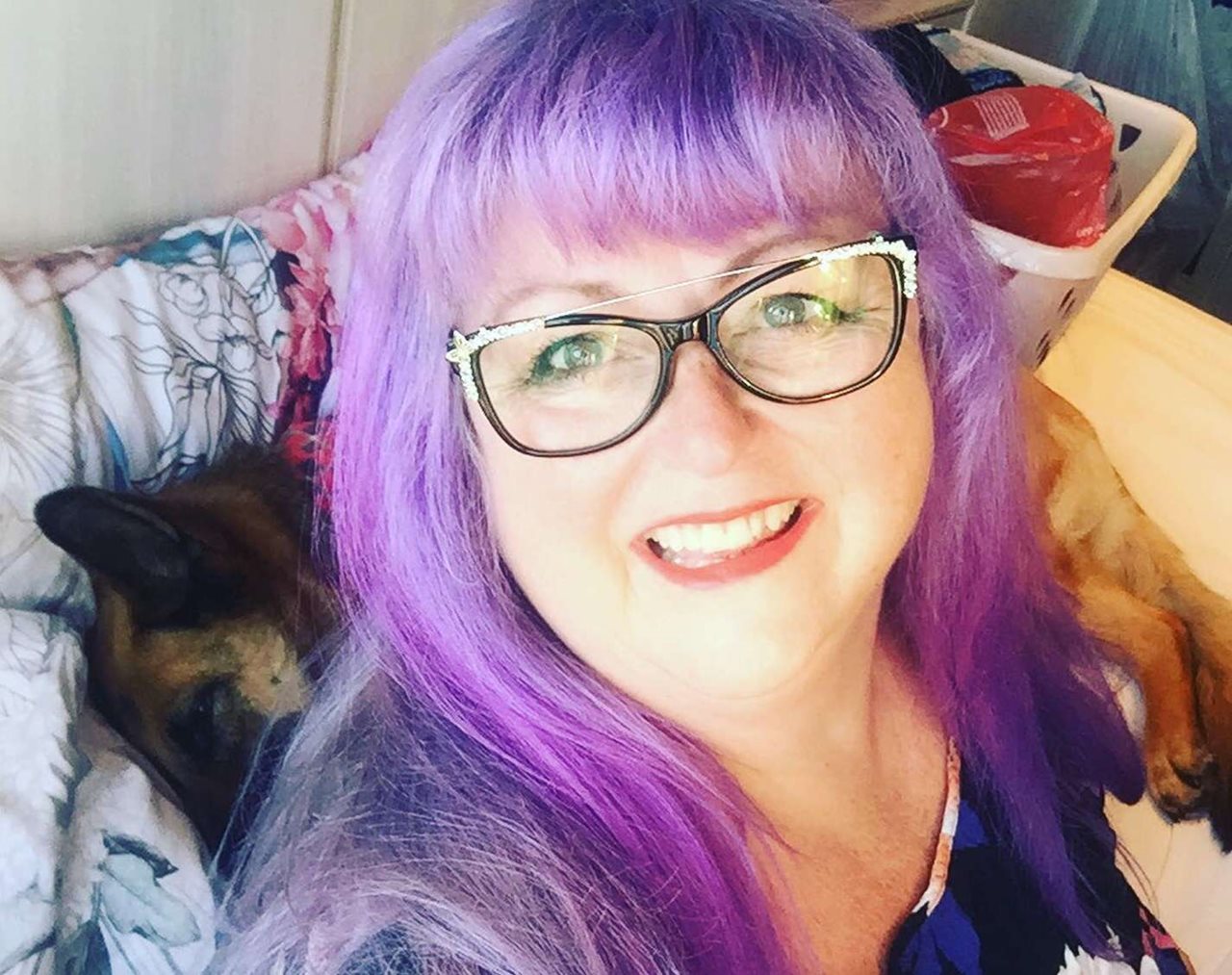 My dad grows fabulous rhubarb, helps with the dishes and plays with the dog, but occasionally he will forget to put one foot in front of the other and will fall flat on his face. He loves a barbeque and will sit in the sun, smiling and talking politics, before reaching out to squeeze the flaming coals to see if they’re hot. On good days he’s my dad, on bad days he hides under the duvet afraid of the world.

Occasionally he forgets where he is.

Occasionally he forgets who he is.

Occasionally he forgets me.

A traumatic event and a dramatic change

This Saturday Dad is 95. Just three years ago he was still driving a car and I was still climbing mountains and working full time in radio and TV. Since then, both our lives have changed dramatically.

Dad had a serious fall in 2018 while we were both out shopping in Blanchardstown in Dublin. It was a traumatic event and dad suffered a serious head injury which involved several months’ recovery, a long hospital stay, and a media campaign during which we battled very publicly for a care package to support my taking him home to the house we both share.

Happily, one day before his birthday that year, I was able to bundle him into a wheelchair and finally bring him home. My heart was bursting with delight and love and I promised faithfully that he could stay at home and I would care for him for ever.

I have never doubted or regretted that decision for an instant and seeing his blue eyes crinkle into a smile is the biggest reward I could ever hope for. I love my dad and he loves me.

Becoming an advocate for carers

I’ve been blogging about our journey ever since, for a number of reasons. First, I’ve been a journalist since I was 17 and have been writing since I was 7, when I used to lie on my back, gazing at clouds and scribbling bits of poetry into a scrapbook. I don’t know how to live without cataloguing my existence. Dad has been a part of that over the decades, often being dragged in front of the camera and featured in the newspapers as his daughter involved him in yet another adventure! So it felt natural for both of us that I should write about our relationship.

But in struggling to bring Dad home from hospital after his fall, I also found myself becoming an accidental advocate for other carers. In telling my story, I found I was frequently telling other people’s stories too and I think that’s important.

I’m not vain enough to think I’m ‘the voice of the carer’, but perhaps I can offer a whisper about the world I now find myself in. Because we don’t hear a lot from carers. They’re too busy doing the caring to take to the streets to protest – who’s going to look after their loved ones while they hold a placard?

I also suspect that carers are reluctant to ask for help, in case it appears disloyal somehow. At least, that’s the way I often feel. I don’t want to let the team down by suggesting that the burden is too heavy or that I’m not up for the challenge.

I wouldn’t trade my new life for the world, but a little bit of support goes a very long way. When Dad’s agency carer comes, I usually leave the house to take the dog for a walk and I come back re-energised. A short break can help to make up for a sleepless night, or a scare when you took your eyes off your charge for a second and narrowly avoided calamity.

The constant need to be awake and aware came as a shock to the system when I first began this new chapter of my life with my dad. In the past, when I interviewed carers for news reports I thought I knew what caring 24/7 meant.

I now realise that I didn’t.

Even with the greatest amount of empathy and imagination, it’s not until you find yourself living in the situation that you finally understand it.

When I say 24/7 I mean it. Even something as simple and as taken for granted as going to the toilet alone is not an option anymore. Either the door needs to be open while you keep a listening ear for trouble, or someone joins you!

As a relatively new carer, it’s been a huge learning curve for me. I thought at first that providing personal care for Dad would be my toughest trial, but it turned out changing pads and washing and dressing him have been the easiest things to get used to.

Sometimes Dad has episodes of agoraphobia which he also transfers to me, and on those days he won’t allow me to leave the house – even to pin the laundry on the line. On bad days like that I feel trapped and frustrated, and then the guilt begins. Always, I want him to be happy, but because of his condition he is often sad. On those days too, the guilt sets in.

Help in the form of technology and man’s best friend

It took several weeks for me to learn that there are pressure pad alarms to wake me if Dad gets out of bed, proximity alarms to warn me if he heads for the doors or the stairs, and cameras to monitor his bedroom while I’m out of the room. Until then, I slept sitting in a chair beside his bed in case he moved, because I was terrified that another fall could end our journey completely.

So technology has helped and so has our dog. We call her #GoogleDog because she can ‘search and find’. Google was rescued from a shelter four years ago to keep Dad company while I was still working full time in the local radio station. I went to the shelter looking for a Jack Russell and came home with a German Shepherd with sad eyes.

We thought we were rescuing her, but I think she’s actually rescued us. Whatever Dad’s mood, he can always have a conversation with Google and she always understands. She also helps me by jumping onto my bed if Dad starts getting upset in the middle of the night. She is a total joy to both of us.

Finding the joy in caring

It’s easy to misrepresent the amount of joy in this journey. It’s hard to talk about the difficulties and still explain that your heart is bursting with the joy and privilege of caring for someone you love. It’s a choice. We choose to care, we love to care, and we wouldn’t have it any other way. But a little bit of support eases the stress, the workload, the exhaustion, and allows a daughter time to relax and enjoy her dad’s blue eyes warmed by a smile. It allows a daughter time to notice that her father is happy, which really is the most important thing in her world.

At the start of our COVID-19 lockdown, Dad and I planted cherry tomatoes in the conservatory. The first tiny tomato turned crimson red yesterday, with several more starting to blush pink beside it. I wondered idly how many days before we’d have a bowl of them ripe enough to eat.

Then Dad reached across in front of me, grabbing the crimson fruit from its fragile stem to pop it promptly into his mouth. ‘Good,’ he muttered, as a trickle of juice escaped across his bottom lip and ran down his chin, while his face broke into a smile and his blue eyes twinkled.

That is why we care.

4 Tips to Avoid Control Issues as a Caregiver

When Someone You Love Forgets Your Name

Grounded and Grateful: How Caregivers Can Cope in the New Normal