Depression in the Age of Conspicuous Positivity 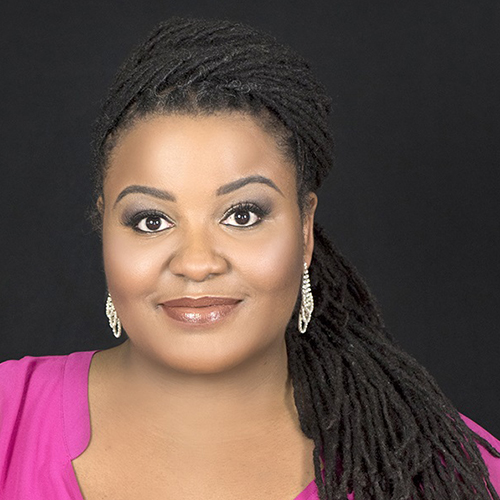 Once upon a time, I worked as a door-to-door saleswoman. The hours were long and the pay was commission only. I spent a lot of time away from my family, and slowly, my co-workers became my only friends.

We covered up the negativity of the job with the “morning meeting,” a hand-clapping, song-singing extravaganza where we celebrated everyone’s sales from the day before, after which we’d be coached through new sales techniques.

The main focus of those meetings was to encourage us to stay positive, and by positive, I mean not talking about the realities of the job. Topics like the frustration of missing a paycheck or the anxiety when you weren’t selling weren’t up for discussion.

Today the word “positive” still holds strange connotations for me. That experience taught me how terrible it can be when you mask your true feelings under a veneer of false happiness in the name of positivity.

Don’t get me wrong. I think there’s true power in thinking good things. Avoiding thinking about the bad things that could happen to me has been extremely helpful in my mental health journey.

The downfall of this positivity movement, however, is how steeped in denial it so often is.

Being honest with ourselves

We all see the perfectly curated images on social media, where it appears everyone is happy, grateful, and has no problems. It’s considered taboo to talk about your real problems on social media. It’s the electronic equivalent of airing your dirty laundry. To me, this lack of honesty is setting ourselves up for failure.

We teach people that if they’re suffering, it’s because of their negative thoughts, not their genuine issues with depression that they need to work through. This is the true challenge in this positive, “good vibes only” society we live in.

When we reduce someone’s problems to a simple “think positive thoughts,” this condemns people to sit in isolation.

They feel like they’re broken. They think that if they could just learn to think more positively, that they’ll be magically healed. When they’re not, they feel as though they’re bad or doing something wrong.

How this affects people with depression

This isn’t how people who are already depressed should feel.

When you’re told that your condition is because of your mindset, not an actual mental health condition, you stop working on your actual issues. Instead, you may cover up your depression or anxiety with mantras, visualization, and denial. Those things may have the power to help, but there is potential for them to become problematic.

Instead of positivity culture, I would like to see a movement toward honesty. I want to be able to tell someone about my depression without them trying to tell me about all of the good things in my life that I should be grateful for. I am grateful for them.

I also know that despite all of the wonderful things that are going on in my life, sometimes I will still feel depressed. That’s what it means to live with major depression.

I’ve posted about some of my biggest accomplishments on social media right before I cried myself to sleep. That’s the reality of the situation.

When you’re surrounded by people who only ever admit to “living their best lives,” it sets you up to compare your life to theirs. Often times, we end up feeling like our lives are lacking in certain areas.

These are not safe thoughts for a person living with depression. They mimic the thoughts that we already have and don’t need amplified.

I have made it my mission to post about what I’m really going through on social media, and not feed into this culture of false positivity. I hope that you are able to do the same.