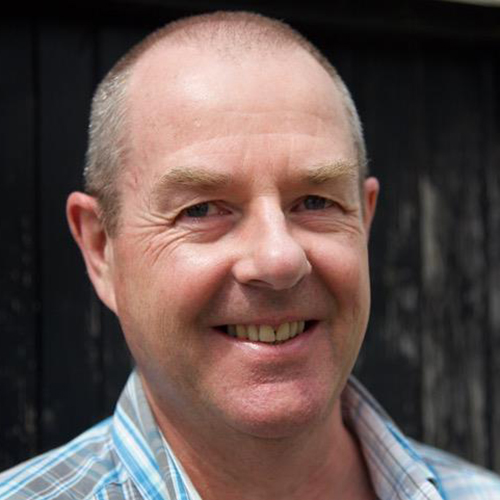 Robert Joyce is a blogger and has been living with MS for the past 23 years.

Robert started his blog in 2017 after being diagnosed with Secondary Progressive Multiple Sclerosis. Since then he has become more active as a Patient Advocate with an active presence on Facebook and Twitter.

More recently he has been working with IMI-PARADIGM as a patient representative, and is now an Assistant Researcher/Patient Representative on a new study about a treatment for cognitive problems which is common for people with MS.

At 23 he was diagnosed with Relapsing Remitting MS and has been through a ten year dormant period until a car accident in 2014 which reawakened the disease. This trauma has resulted in chronic headaches which have not stopped since. Sarcoidosis, asthma and erythema nodosum are other chronic illnesses which he lives with every day.

Travelling with MS: 6 Ways to Improve Your Holiday

Why ‘Looking Well’ with Chronic Illness is Important to Me