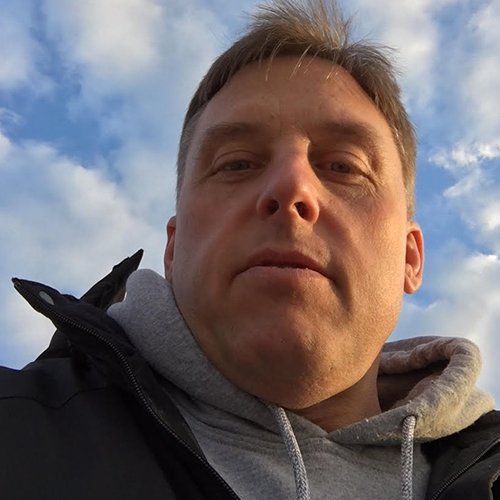 As a respiratory therapist who treats chronic obstructive pulmonary disease (COPD), I’ve heard a lot of myths. Two key ones are:

Here are eight common myths about COPD and the facts that debunk them.

Smoking is the leading cause of COPD. However, the Centers for Disease Control and Prevention (CDC) estimates that up to 1 in 4 people who are diagnosed with COPD never smoked.

There are several causes for COPD in nonsmokers. One major cause is inhaling dust, chemicals, and fumes in the air at work. Another is exposure to indoor and outdoor air pollution.

Other people have a genetic disorder called alpha-1-antitrypsis that can cause COPD even if they never smoke.

COPD is not very common

An estimated 251 million people worldwide had been diagnosed with COPD as of 2016, according to the World Health Organization (WHO).

There’s no point in quitting smoking

It’s not too late to give up cigarettes if you’re diagnosed with COPD. Continuing to smoke speeds up the progression of the disease.

Quitting smoking now can slow the progression of COPD and prolong your life. That’s the case no matter how old you are or how severe your COPD is when you quit.

Only older men get COPD

COPD was once thought to affect almost only elderly men. This perception was likely due to the fact that older men were more likely than women to be lifelong smokers.

Today, the disease is believed to affect almost as many women as men. Research suggests that currently more women than men receive COPD diagnoses.

These differences may be due to several factors, including exposure to indoor air pollution.

There are no treatments for COPD

COPD is not curable. However, medications may reduce COPD symptoms and flare-ups. Medications may also make flare-ups less severe when they do occur.

At-home oxygen-therapy machines can also help you breathe better. These devices can help you feel more comfortable and stay active.

Talk to your doctor to find out what treatments are best for you.

COPD doesn’t affect me unless my symptoms are severe

Most people with COPD have mild shortness of breath. It’s tempting to brush it off as getting older or being out of shape.

Any trouble breathing can make it harder to stay active. You might be tempted to stay at home and rest rather than visit friends.

Getting treated for COPD may help you to breathe better and reduce flare-ups so you can get the most out of life.

The symptoms of COPD begin in childhood

COPD is often the result of years of smoking. Most people aren’t diagnosed with COPD before the age of 45.

Some conditions that begin in children can affect a person’s likelihood of developing COPD.

People who are diagnosed with asthma as a child are significantly more likely to develop COPD later in life. A severe form of a genetic disease present at birth may also cause some people to develop COPD as early as their 20s.

You can’t live a quality life with COPD

Life can look challenging when you’re diagnosed with a chronic lung disease. But it doesn’t have to be.

People are living better and longer than ever before thanks to modern medicine. I know one person living with severe COPD who walks marathons.

Treating COPD may help you to feel better so you can do more of the activities you enjoy. Work with your doctor to create a treatment plan that’s right for you.

For more information on how to manage COPD, reach out to your doctor or healthcare team.

7 Questions Everyone with COPD Should Ask After Diagnosis